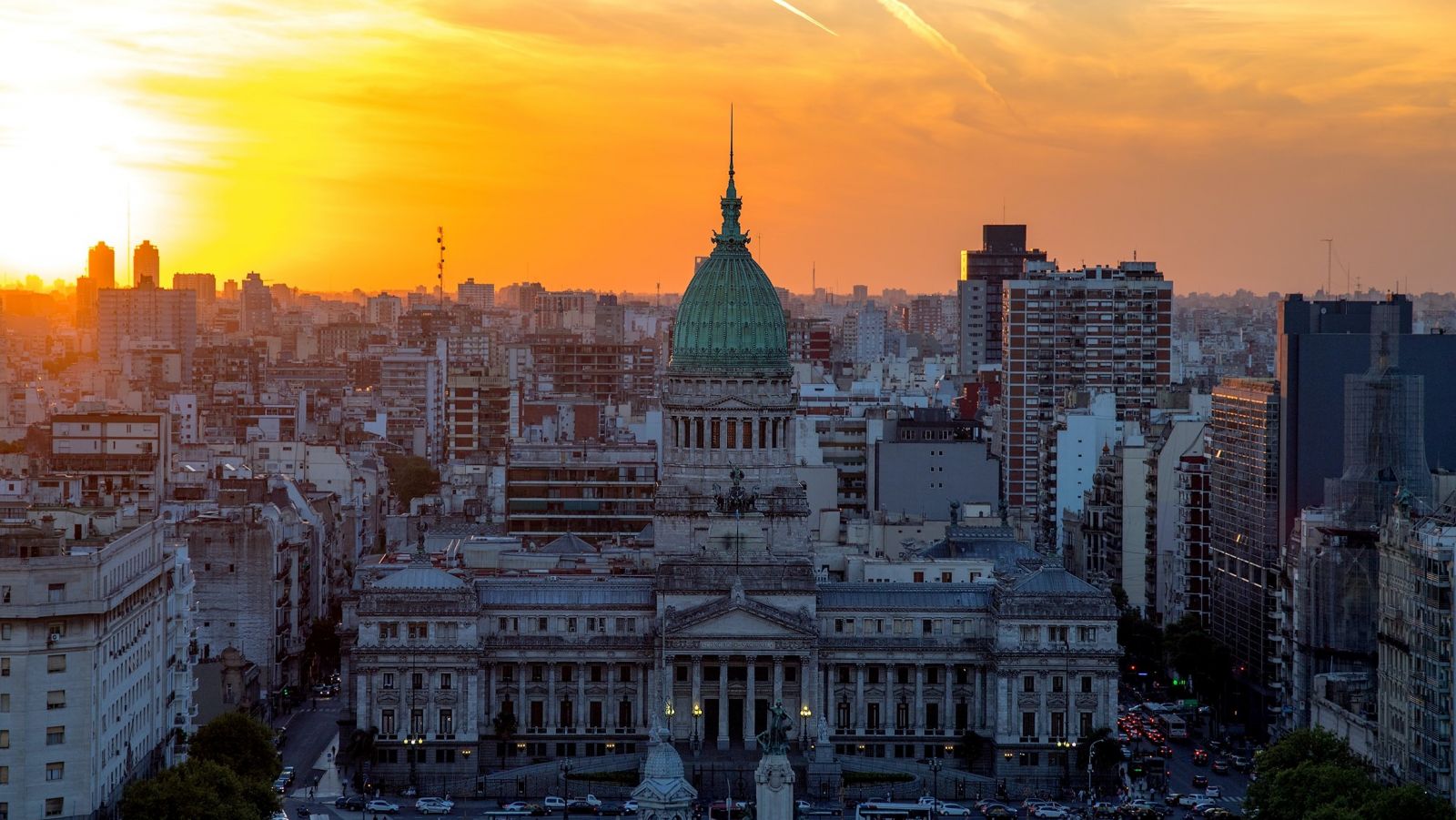 Barbara is Managing Partner of Fesa Group and CEO of Fesa Argentina. She has worked in corporate law at international law firms such as White & Case and Shearman & Sterling. Later, she chose to expand her knowledge in the area of organizational psychology by initially engaging in various research projects at the Sorbonne. In 2001, she began her work with SHL France.

She arrived in Brazil in 2004, hired by SHL to conduct a market survey. She founded D&A Consulting in Brazil in 2005, bringing SHL, Saville, Psytech, Cubiks and A&DC to the local market. She has extensive experience in assessment/development centers, competency modelling, senior executives selection and delivering of leadership workshops, as well as executive coaching and team coaching. In 2016, she has made a merger with Fesa Group, integrating her products and clients to Fesa Advisory.

She has a master degree law from the University of Sciences Eótvös Lórand in Hungary and has a master degree in Organizational Psychology at University of René DesacSorbonne (Paris V). Certified Coach internationally by CTI. As a coach she is working principally at C level. Certification by BSP (British Society of Psychology) Level A and B - for application of skills tests. Certified in psychometric tools OPQ (SHL), Wave (Saville Consulting), 15FQ (Psytech), PAPI (Cubiks). She teaches leadership classes for MBA students and an active speaker at International Conferences on topics linked to talent management