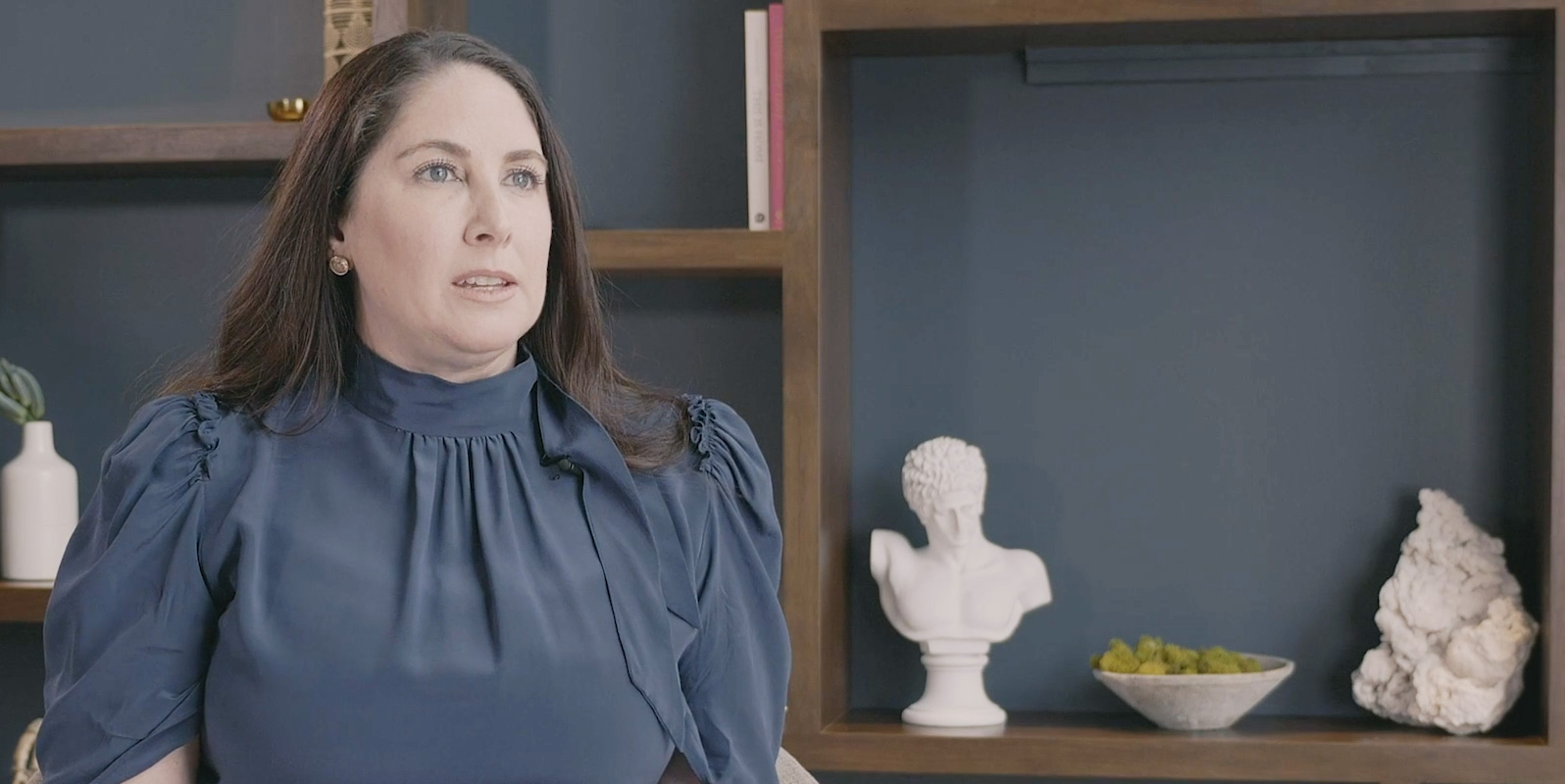 Posted at 16:25h in Uncategorized

Dr. Jennifer Rochlis, Chief Solutions Architect at Flir Systems, discusses the power of curiosity, the value of inclusive leadership, how to build the leaders of tomorrow, and the need to stay human-centered when approaching A.I and automation.

Strikingly, it’s just far more digital than it was when I started. We have a lot of non collocated teams, a lot of disparate teams, virtual teams. And so that whole portion of the work and interaction is just very different. Technology’s just moving so quickly, and the appearance of having to be available 24/7 and instantly reachable is really, I think, impacting the way in which we think of the workday and think of productivity as well.

There’s a lot more conversation now in the workplace around social and emotional factors, and that has not been the case first 20 years of my career. Because the portrait of a worker has changed dramatically, as well, in the last couple of decades. It’s a more diverse and complex workforce than ever before. What does the future of building teams look like? And how do you organize your work not only around the people, but around the tasks or projects, which tend to be a little bit more transient nowadays, and faster-paced than just a fixed organizational structure?

There’s no one way to be a leader. I think that everyone has skills, and abilities, and traits that on some days could be really helpful, and beneficial, and positive, and other days could be not so much so. And potentially negative and harmful in a particular case. What I mean by that, I’ll give you an example. It’s not a linear progression. It’s not like every skill just has to be cranked up and learned. It’s really, to me, about a seesaw. Every skill is useful in some cases and not in others. So it’s being really self-aware, knowing who you are and how you operate, and then knowing the job you’re going into and what’s required for that job. So all of that together as well. I think really for leaders, it’s just about really being inclusive leaders in the future. We’re going to be dealing with very multi-generational teams, really diverse teams, multicultural teams, and being an inclusive leader is going to be critical.

In my experience, I have found that people really want to be seen, people want to be valued and they want to know that what they are doing matters. So I think as a leader, when you can find that alignment between the work that you’re giving to someone and what their purpose and values are, that’s when the magic happens. I think you get the best out of your teams and out of your performance of your business and company. To do that is a very mindful and purposeful process. It doesn’t just happen. You don’t just lead your own team and then everyone else just becomes a leader overnight by osmosis. So you have to be mindful and work at it. I think you have to model the behavior that you want to see in your teams. I think you have to model transparency and authenticity as a leader, specifically, good listening skills, good empathy.

You have to mentor the next generation of folks. You have to be inspirational and want to help them thrive and succeed. Coaching is really important too, asking questions, having tough conversations with your folks, and teaching them how to have tough conversations. Because a lot of times there are so many things left unsaid in the workplace, and breaking through that barrier and fear about opening those up, I think really is helpful and non-limiting in that case. Giving your future leaders opportunities to lead teams and lead projects. Then if they fail, say, “Let’s dive in and see what happened. Let’s talk about it.” And to me, that gets at one of the most important points, which is modeling responsibility and accountability. And demanding that of your team too. It’s okay to say, “Hey, I messed up, but I’m going to learn from it and I’m going to move on.” I think that’s what makes teams want to take bigger risks and innovate even more because they’re not afraid to fail and you’ve modeled that for them.

When we were building the first humanoid robots back 20 years ago at NASA, a lot of folks asked why we were building robots that look like people and why we were building AI systems. And we always had the same answer. It was the three D’s, dull, dirty, and dangerous work. So if we can not put humans in harm’s way, if we can do things that are rote and potentially dangerous, then let’s have the automation and the robotics systems do that. There will also then open up a whole new world of work for humans in that space. So we necessarily years ago, didn’t imagine having an IT department. Because we didn’t have that as a huge infrastructure. Once we get more automated systems and more automation in companies, then I think that’s going to create more opportunities and jobs and we have to be ready for that.