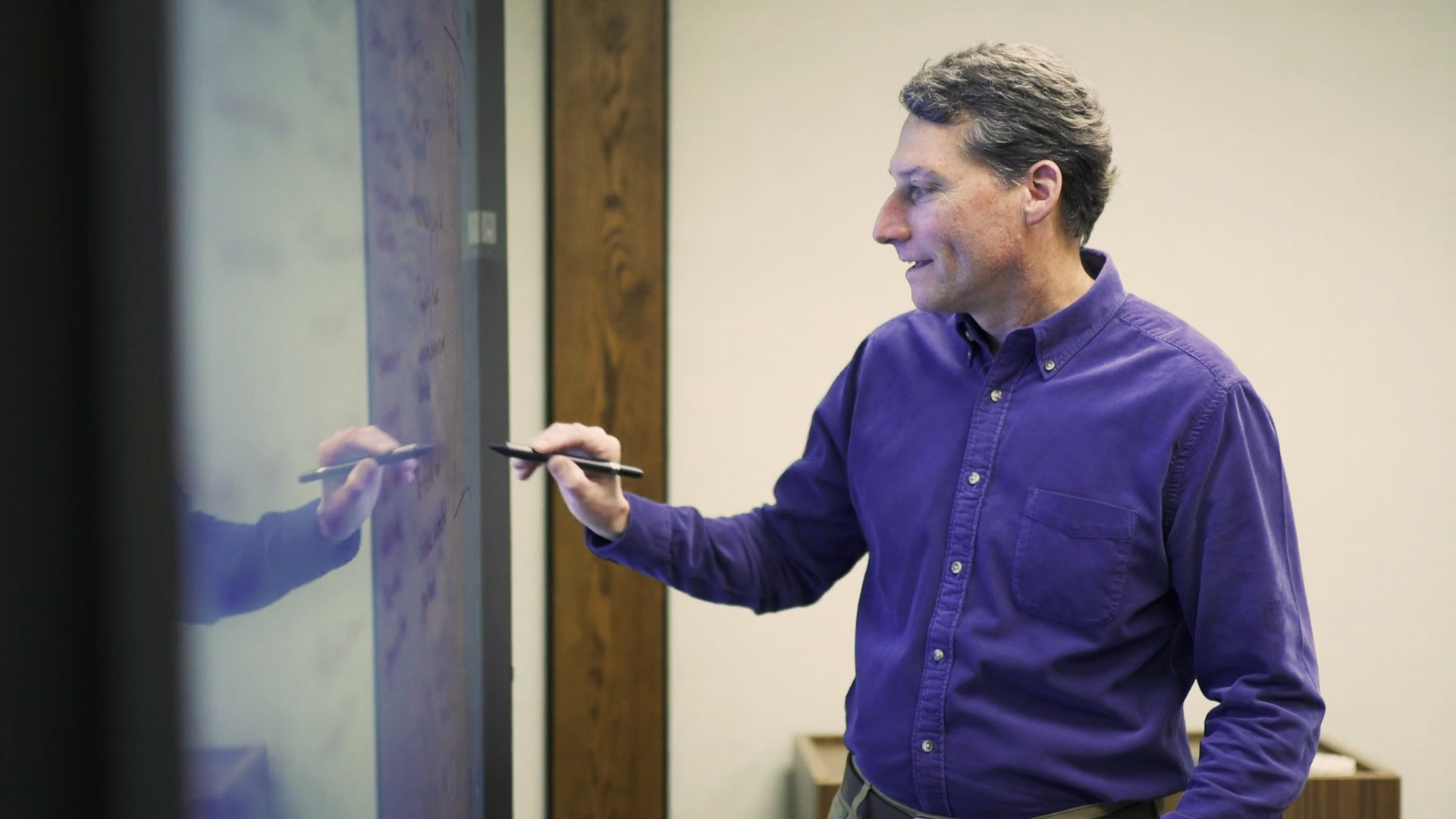 The Future of Work: Mitch Dolloff

The Future of Work: Mitch Dolloff

Posted at 11:02h in Uncategorized

Mitch Dolloff, President and COO of Leggett & Platt, discusses the importance of agility and openness, why talent management should be a top priority for every leader, and how A.I. and automation can help elevate our productivity.

I think one that’s really served me well is to be flexible and open to new experiences, and especially if they’re unexpected. I think often folks career paths don’t go exactly the way they expect, I know that that mine didn’t, but I learned a lot from each of those experiences. And I think the more of those random experiences you add up over time, you have developed really unique and diverse skill sets that bring a lot of value later in your career.

I think it’s changed a lot, and a lot of it is really enabled by technology. If you think about like the ability to access data is so much greater, so much less manual. The ability to conform that data into whatever format that you want, and to do it yourself, right, as opposed to having to go to someone else to input it for you or to format it or to do whatever you want with it, as well as your ability to communicate over so many different forms, as opposed to just a landline.

All of that in my career has resulted in really increased speed across a whole bunch of different activities, as well as bringing us closer to our employees, to our customers, to our suppliers, and ultimately to consumers. There’s just so much more data, so much more information that we have access to. And the ability to interact with people is just so much different than it was not that long ago. There’s a lot of really positive outcomes of that, your ability to be more impactful, to have more mobility in the workplace. I think it also comes with a cost that we’re learning to balance between the advantages of being able to do that but manage both your work life and your personal life, 247.

Openness and agility come to mind for me. I think that the interaction and needs of multiple stakeholders are becoming ever more important. Markets change faster than ever, social norms are changing, and I think that sort of attitude and the ability to be open to those things, to recognize them, and then to adjust your approach going forward is just got to be incredibly important and continue to become more so.

I think it’s also increasingly important to have a posture that is about enabling and supporting your teams, as opposed to controlling decision making. And then I think really valuing talent, right? It’s very difficult to find good talent these days, so being able to have the skill set to attract them, to retain them, and then importantly, to be able to grow them on your own. Those I think are really high-level skills that are critical.

Being open to having them build you along the way as well. I’ve had a lot of really great interactions with folks that I’ve been close to or mentoring, and I’ve always gotten a huge amount out of that, and I think that creates an environment of trust and openness and sort of mutual respect that goes a really long way. I think if you combine that with really meaningful conversations about what those folks goals are, what they’d like to achieve in their life and possible paths to get there, and then sort of get a little more granular around what’s that mean in terms of skill sets and training, but most importantly, and most rewarding for me is to be able to actually put them in the game, right? To give them really strong substantive experience and help them develop a career path and ultimately watch them succeed.

We see an ongoing shortage of talent and labor around the world, and so automation at least helps us allow people to focus on the highest value tasks, whether that’s on the shop floor or increasingly in the office, I think there’s a lot to be gained from that. I think also as AI activity accelerates, I think it will result in the development of new skillsets and new processes necessary to adapt and take advantage of that learning.