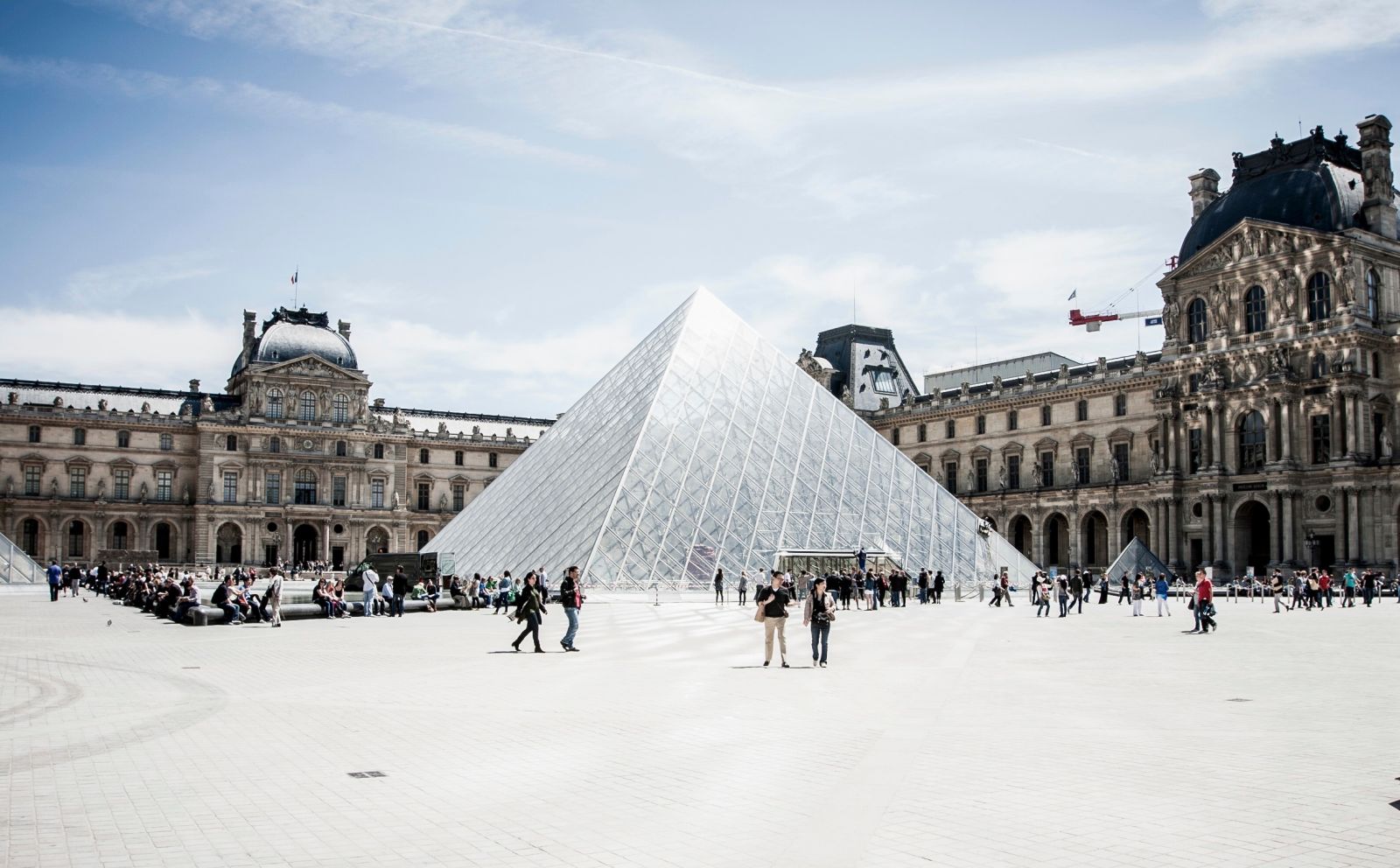 A graduate of the Ecole Polytechnique and the Corps des Mines, Jean-Philippe Demaël began his career in public service in the Rhones-Alpes Regional Department of Industry, Research and the Environment (DRIRE) before becoming Chief of Staff for the Director General of Industry.

Between 1998 and 2008, he worked for Aperam, part of the Arcelor Mittal Group, where he most notably held the positions of CEO of Automotive Stainless Europe and then CEO of Acesita, Aperam’s Brazilian entity. Between 2008 and 2016, he was CEO and then President of Somfy.

Jean-Philippe Demaël is the founder and President of Horizons Altitude, a strategy consulting firm, as well as Double Mixte, a company specialized in helping high-performance athletes integrate into the workforce and supporting their transition from sports to business.